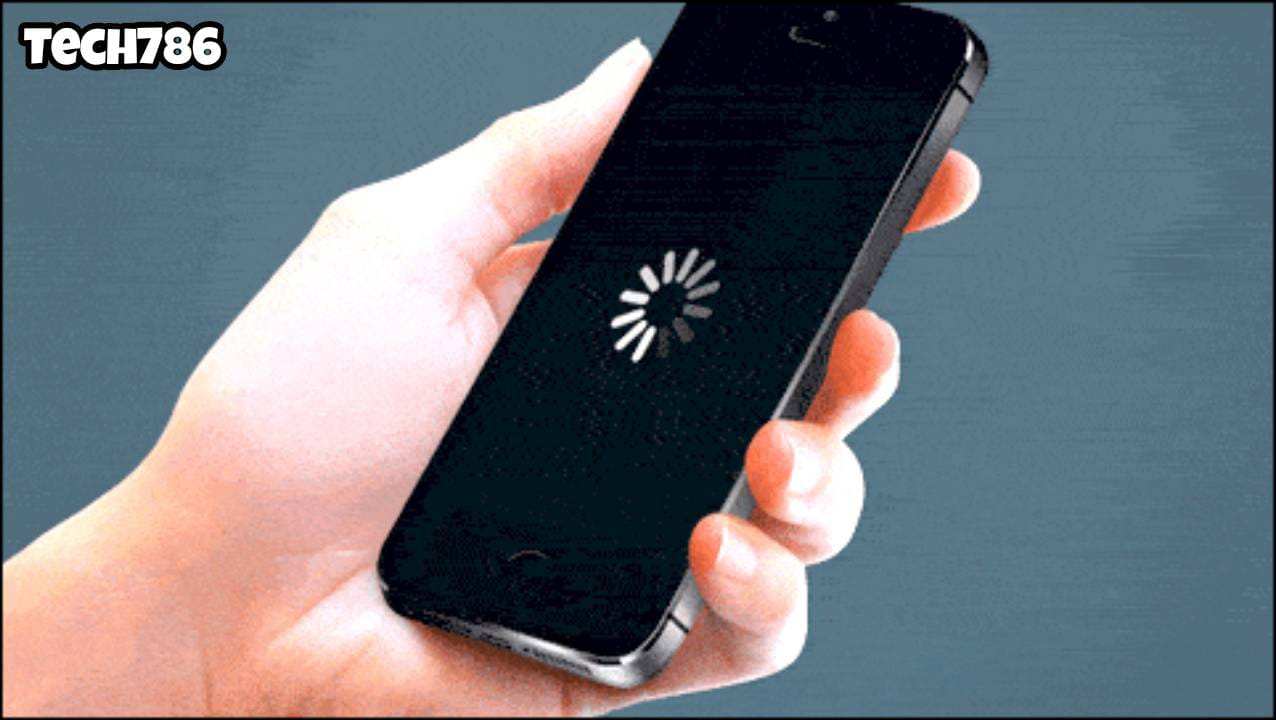 Phone Hanging issue: Nowadays it is very common to use a smartphone, but the mobile phone of a lot of people hangs a lot and it works slow, after all why this happens and why the operating system of the mobile starts to hang, let us know.

However, the process of hanging or hanging this smartphone is due to its gradually getting old.

One of the first reasons for any smartphone to hang is its RAM. If the application is installed in more than the RAM of the smartphone, then all those applications are not able to process smoothly. Because of which smartphones start hanging.

To avoid this, install at least the app according to your need in your smartphone phone and install the app. Uninstall any apps you do not use. Close the app running in the background using the End Key.

Whatever app you are using on your mobile, keep updating it from the Google Play store from time to time. Because it happens many times that many users do not update whatever app they use in their smartphone.

Because of which their smartphone starts hanging. Would like to tell you that the companies that make the app keep updating the app from time to time. So that the old shortcomings can be removed and the user can get a new feature with security.

To avoid this, update the application installed on your mobile from time to time. If possible, go to Settings and keep your phone in auto-update mode.

So that whenever the update will be available on Google Play Store. The app that is installed on your mobile phone. It will be automatically updated automatically.

� Do not clear cache

Many smartphone users who do not know about CACHE also keep their smartphone using the app, it creates a CACHE in mobile. By the way, let us tell you that CACHE means to save the old data used by any app on your smartphone.

To clear CACHE, go to Apps from the phone’s settings. Here, when you go inside an app, there are two options of clear CACHE and CLEAR DATA. The user should clear CACHE.

Many apps are not officially available on the Google Play store, but they would be installed on your smartphone with the help of a third-party app.

Which, after being installed in our mobile phones, leak our document privacy in these legal ways. They not only harm our privacy policy but also damage our smartphones.

Because many internal links continue to be processed without our knowledge in it. Because of which our smartphone continues to be a hit. And after such a long hard time, our mobile starts to hang and slow as well.

The simplest solution to avoid this is that we do not install third-party apps on our mobiles. Install only those apps which are present on the Google Play store. Never install apps on the phone with the help of Wi-Fi or Bluetooth.